Europe, Turkey and the Key Political Ideologies in Turkey

Europe, Turkey and the Key Political Ideologies in Turkey

On 01 April 2021, the tenth Jean Monnet Chair COAWARE event was a guest lecture by Prof. Dr. Michelangelo Guida, including the introductory remarks by Chairholder Prof. Dr. Özgür Ünal-Eriş. Prof. Guida analyzed the influence of Europe in shaping the main political traditions like Conservatism, Nationalism, and Islamism in Turkey.

Professor Guida pointed out the channels of influence that the Ottomans were late in realizing how the emergence of centralized modern states, bureaucratic control, the discovery of the Americas, the decline of trade in the Mediterranean, and the European Military Revolution were weakening the Empire and strengthening European Powers. From Bernard Lewis’s point of view, Professor Guida emphasized that Ottoman provinces always maintained relations with Europe -obviously in the context of an early-modern world with relatively low cultural interconnectedness and low-scale international trade. To explain the European influence between adoption and rejection, he mostly used Ernest Renan’s perspective.

After this part, he emphasized the emergence of anti-Westernism and the reinvention of tradition. According to Professor Guida. as all the Ottoman intellectuals, also radical reformists were obsessed by the position of the Empire vis-a-vis the West and developed a “love-hate attitude”. The best evidence of this is the fact that the biggest success in Turkey’s Westernization coincides with the periods when it was not a friend of the West. 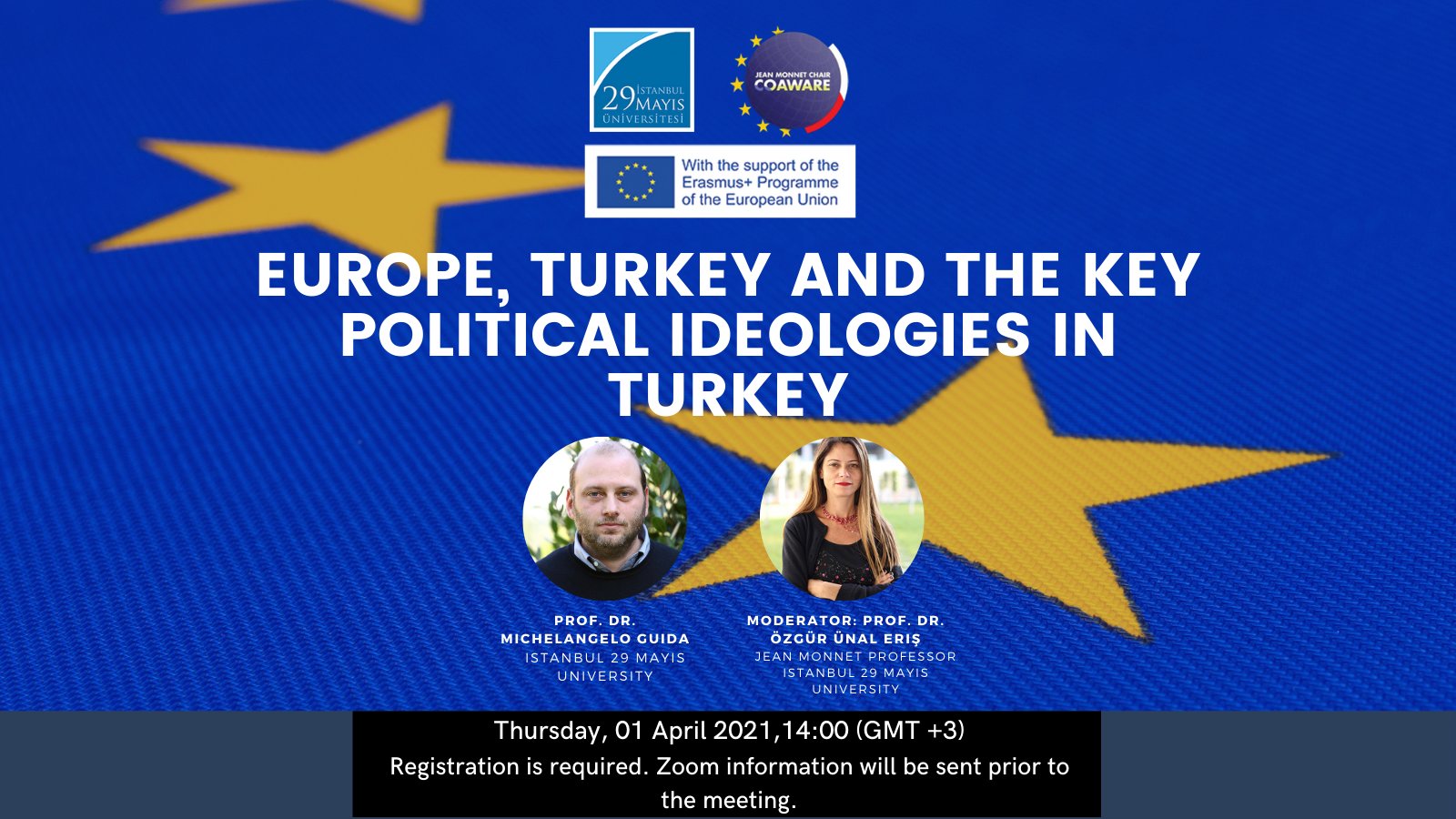 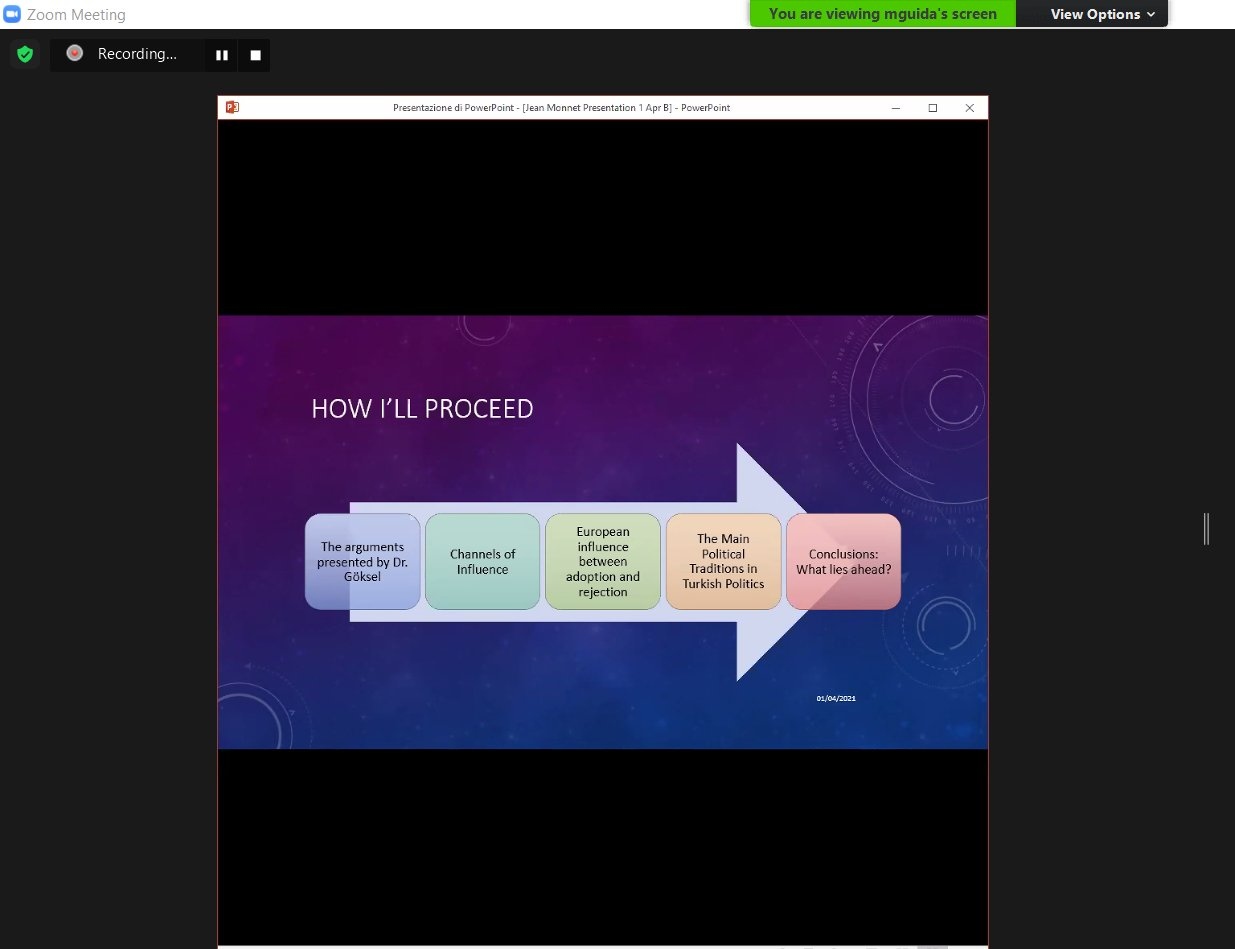 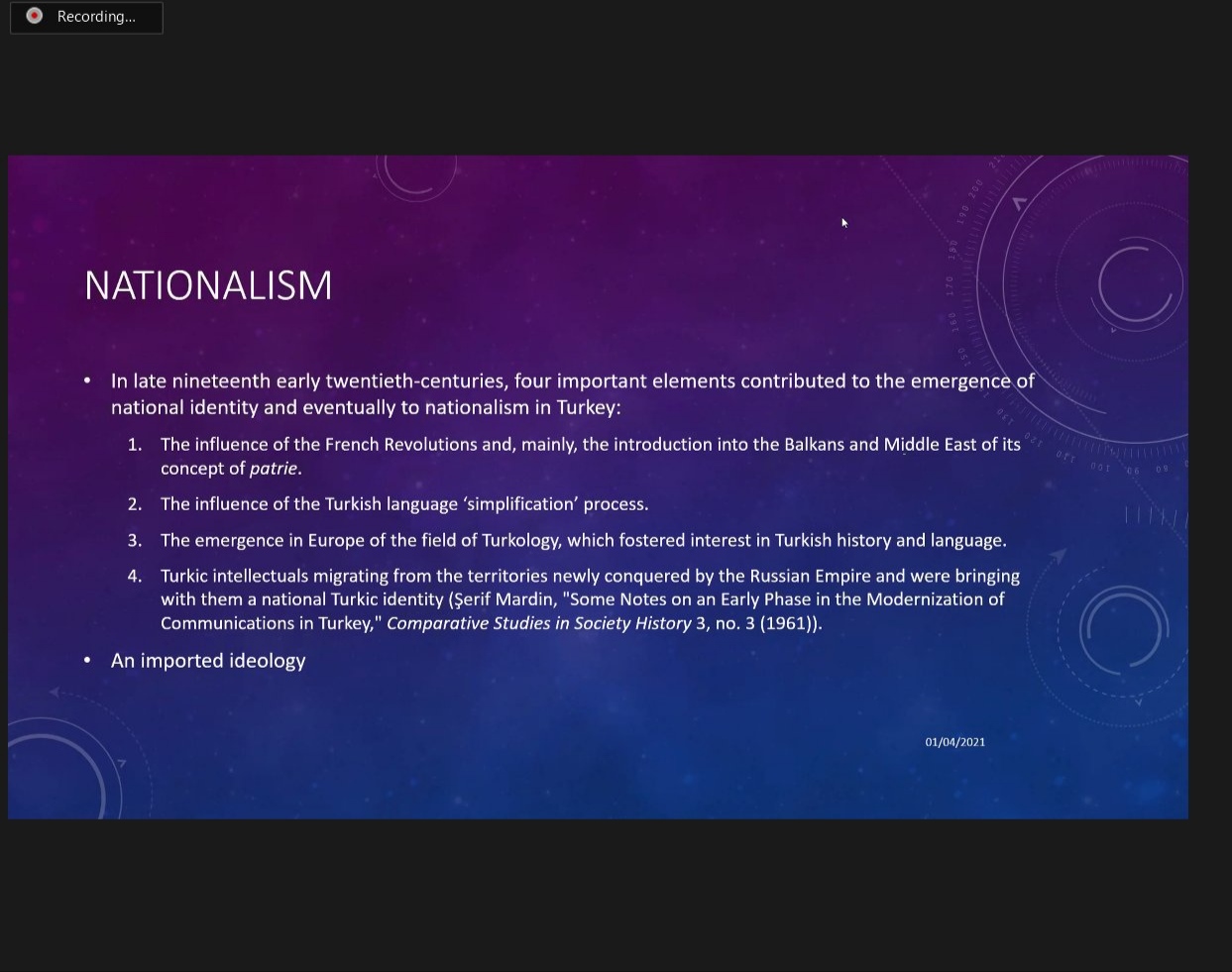