Dr. Tocci has started her talk by saying a relationship that had witnessed ebbs and flows, but now the relations are on a reverse gear. In this complex relationship – politics, identity, energy, security. There will always be problems and challenges and never as much as today we are now talking about association than membership, but there are some points for rejuvenation, she underlined.

In terms of problems, there was on one hand an understanding between Trump and Erdoğan that the relationship was at rock bottom. On the Turkish side, there are now the first seeds of restraint of the global context.

Dr. Tocci has tried to explore why is it on the EU side that things have been deteriorating in Turkey – not judged by the same standards as you would judge another member and an institutionally instinct reading of Turkey from the EU exists. Dr. Tocci underlined the EU’s point of view that has been viewing Turkey as an undemocratic country. Dr. Tocci pointed out that elections in Turkey do manifest the fact that Turkish society is indeed a democratic one.

On the other hand, Dr. Tocci said that Turkey’s foreign policy is not black and white and tied to the domestic sphere. From that point, without having a clear alternative in mind, we cannot put an end to Turkey’s accession. Grown assertiveness of Turkish foreign policy is also emphasized by Dr. Nathalie Tocci in terms of the Eastern Mediterranean, Libya, Syria, Cyprus etcetera. She said the EU cannot be neutral and Its position is structurally imbalanced. She has underlined Germany’s efforts which have been trying to facilitate dialogue along with NATO. In terms of Nagorno Karabakh, she pointed out that the EU has unanimously called for a ceasefire and the EU is not against the territorial integrity of Azerbaijan

In conclusion, she underlined that accession negotiations should resume. The accession process is not going anywhere. Then, we should either coexist or be in substitution. She also underlined that a modernized Customs Union should revitalize Turkey-EU relations. The economy is the area in which the relationship has been the most consistent and convergent. She points out if it is going to replace the contractual relationship between the EU and Turkey, it is should do with a rules-based framework. The EU does not have leverage over Turkey’s domestic atmosphere. However, it is much better than having a transactional relationship. 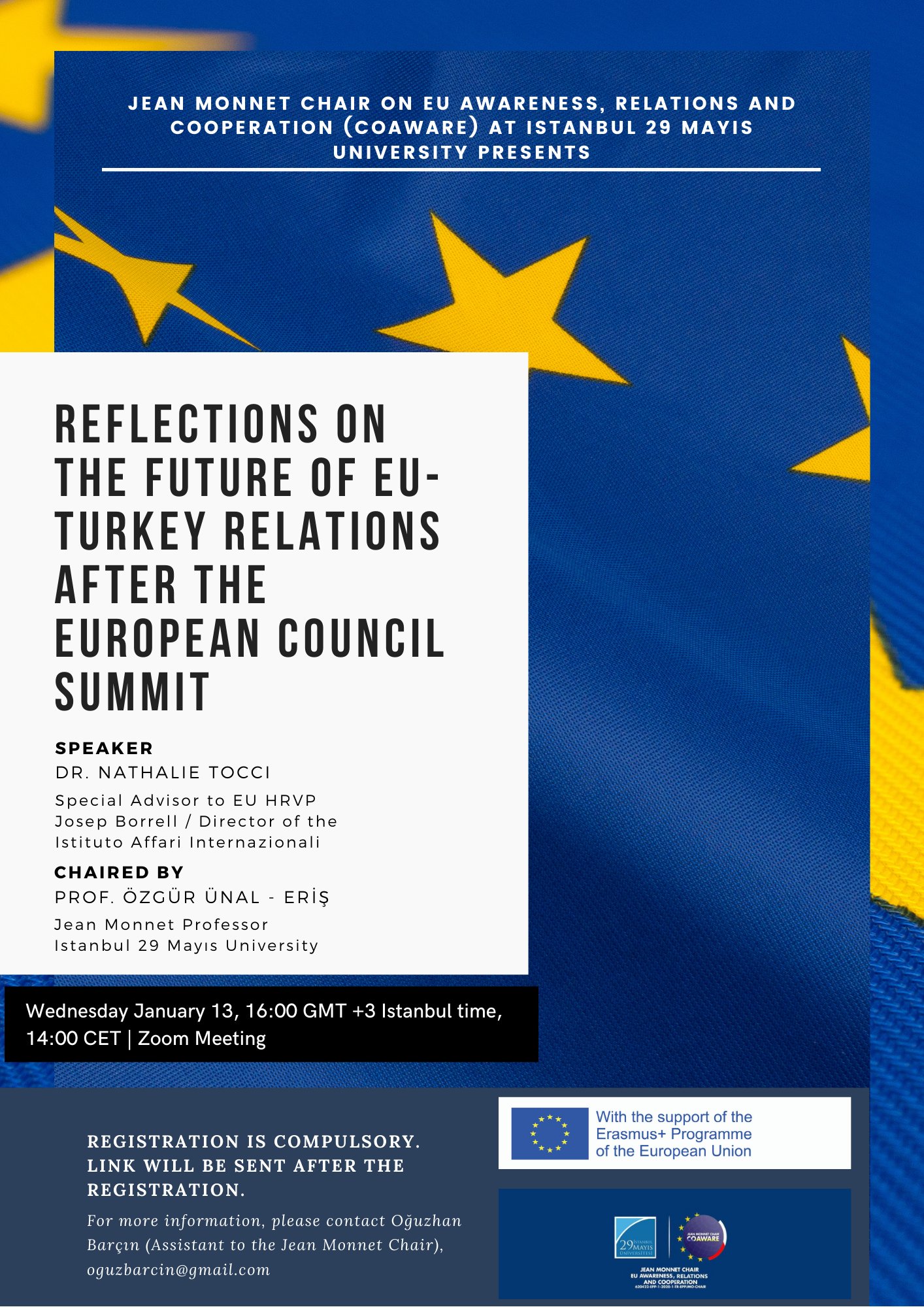 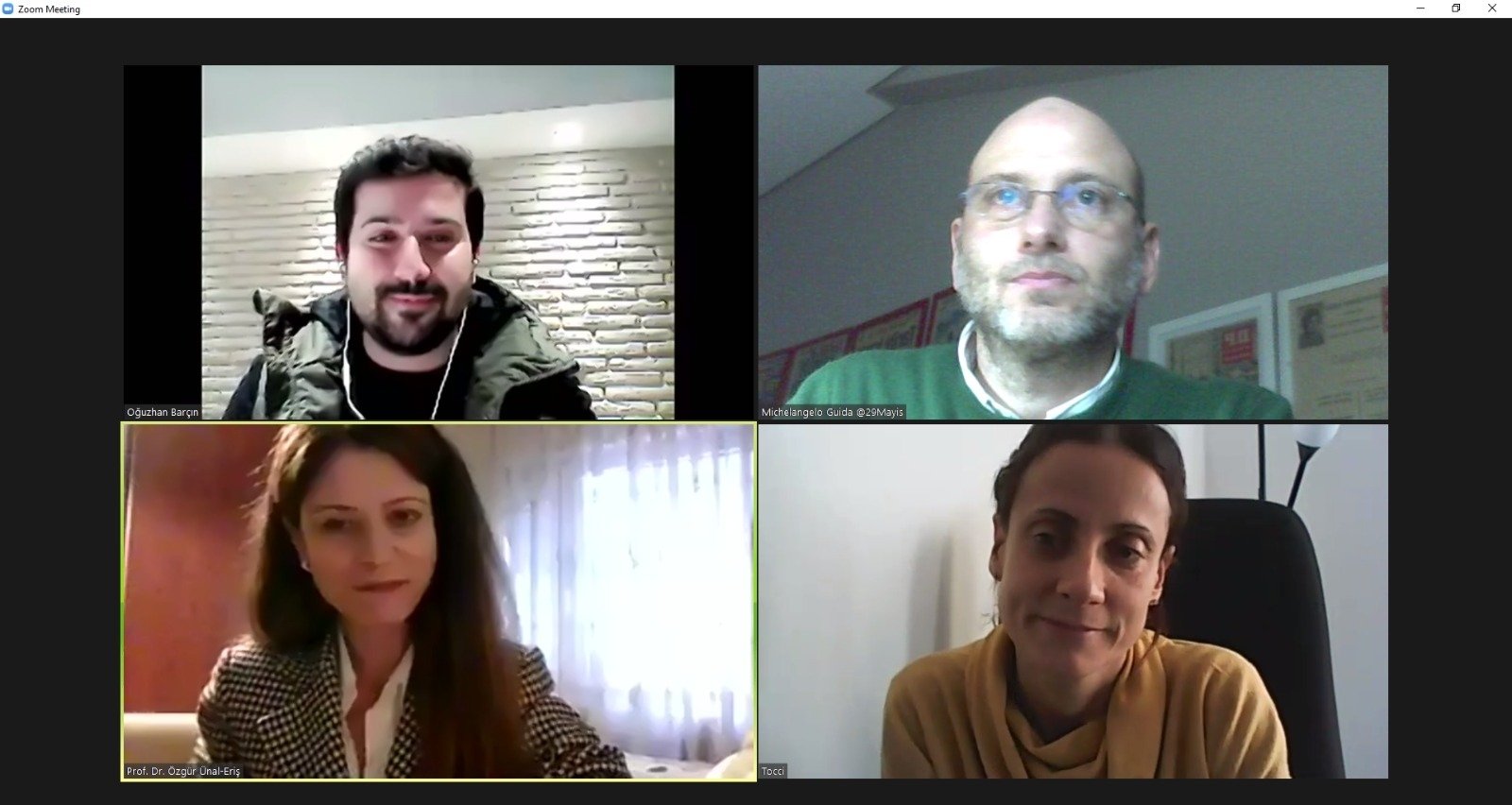 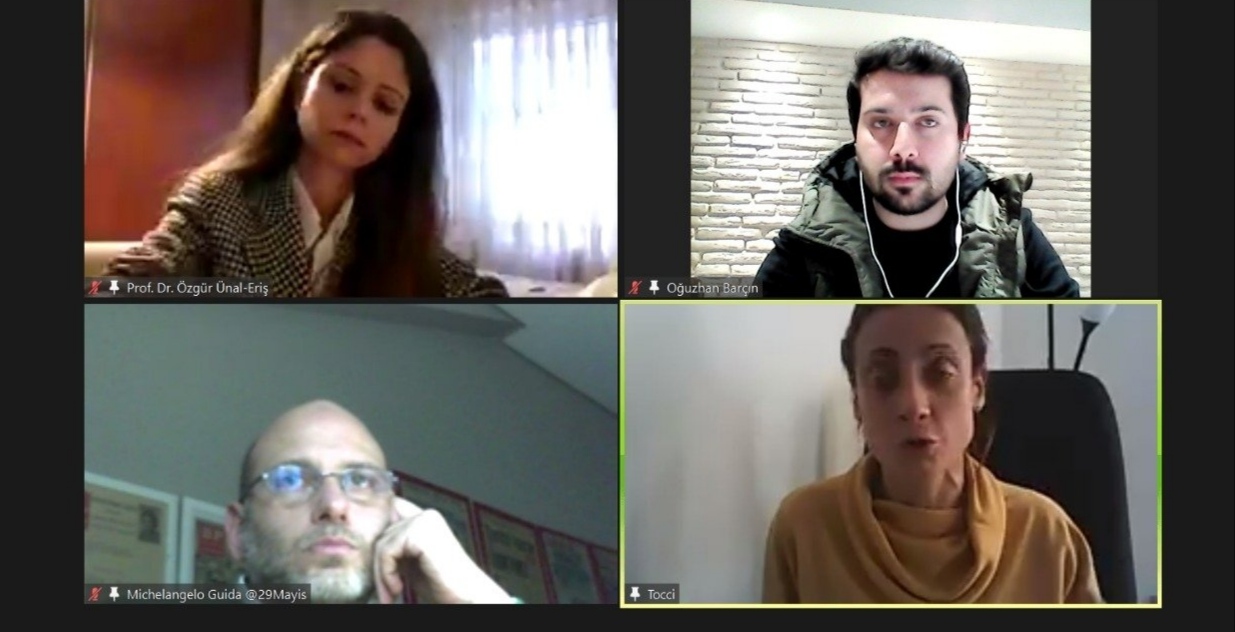 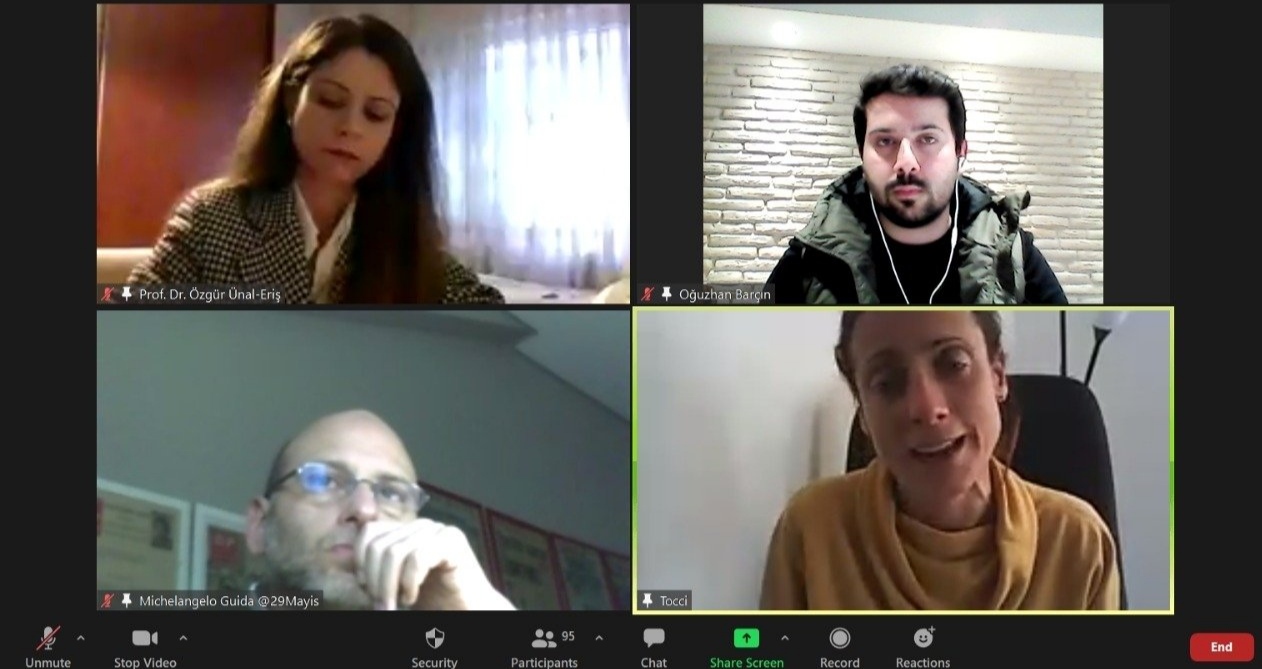