The Impact of the European Union on Conservative and Islamist Ideas

The Impact of the European Union on Conservative and Islamist Ideas

On 25 December 2020, the fourth Jean Monnet Chair COAWARE event was organized as a guest lecture by Prof. Dr. Michelangelo Guida, including the introductory remarks by Chairholder Prof. Özgür Ünal - Eris. Another very informative and detailed lecture by Professor Michelangelo Guida. He focused on the conservative perspectives and obstacles towards the EU, especially through characteristics of the Turkish example. This guest lecture grabbed high attention with very brilliant questions and very good discussion.

In his presentation, Professor Guida first talked about the main features of Turkish conservatism and compared it with French and British conservative views. After these comparisons, Guida talked about the history of the Europeanization process in Turkey and made some evaluations on whether this vision could be integrated into Turkish political life.

Talking about the motivation of the Turkish side in the context of the Ankara Agreement signed in 1963, Guida drew a general portrait of those who advocated and did not support the pro-European policy. Stating that those who oppose the Europeanization process generally have some concerns for sovereignty, morality, and the country's economy, Professor Guida stated that he observed that a "Sevres Syndrome" situation was also prevailing.

Professor Guida underlined that with the end of the Cold War, the views of the Islamist intellectuals in Turkey, who saw the West as imperialist, continued to affect this process. stressed that it had a significant impact on political dialogue efforts with Europe.

Guida pointed out that in the 2000s, the harmonization policies of the European Union played an important role in Turkish political reforms and stated that the start of the accession negotiations was a turning point in Turkey-EU relations. Professor Guida, who said that the Islamist view was not very warm to the idea of full membership in the beginning, later stated that the Islamist view in Turkey made a u-turn and realized that they needed the EU dynamic as well. He stated that the AK Party, on the other hand, stands out more openly as a pro-EU party compared to the political organizations it is the successor of.

Guida has pointed out that the EU has failed to address the specific problems that preoccupy conservative public opinion, however, the Cyprus Problem, the discourses on Turkey's membership, the reactions to the July 15 coup attempt are factors that affect public support, and such situations, He expressed that his concerns about Turkey's EU membership have increased. 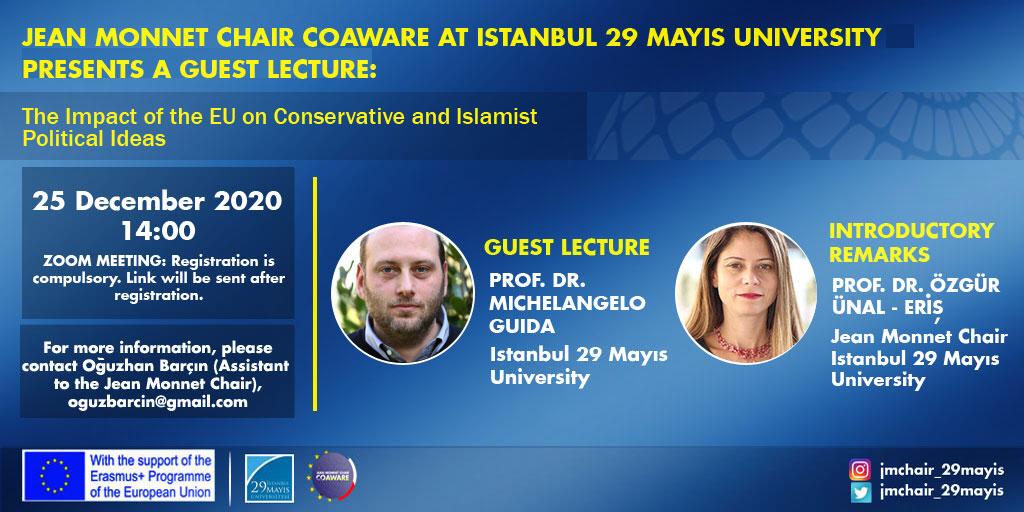 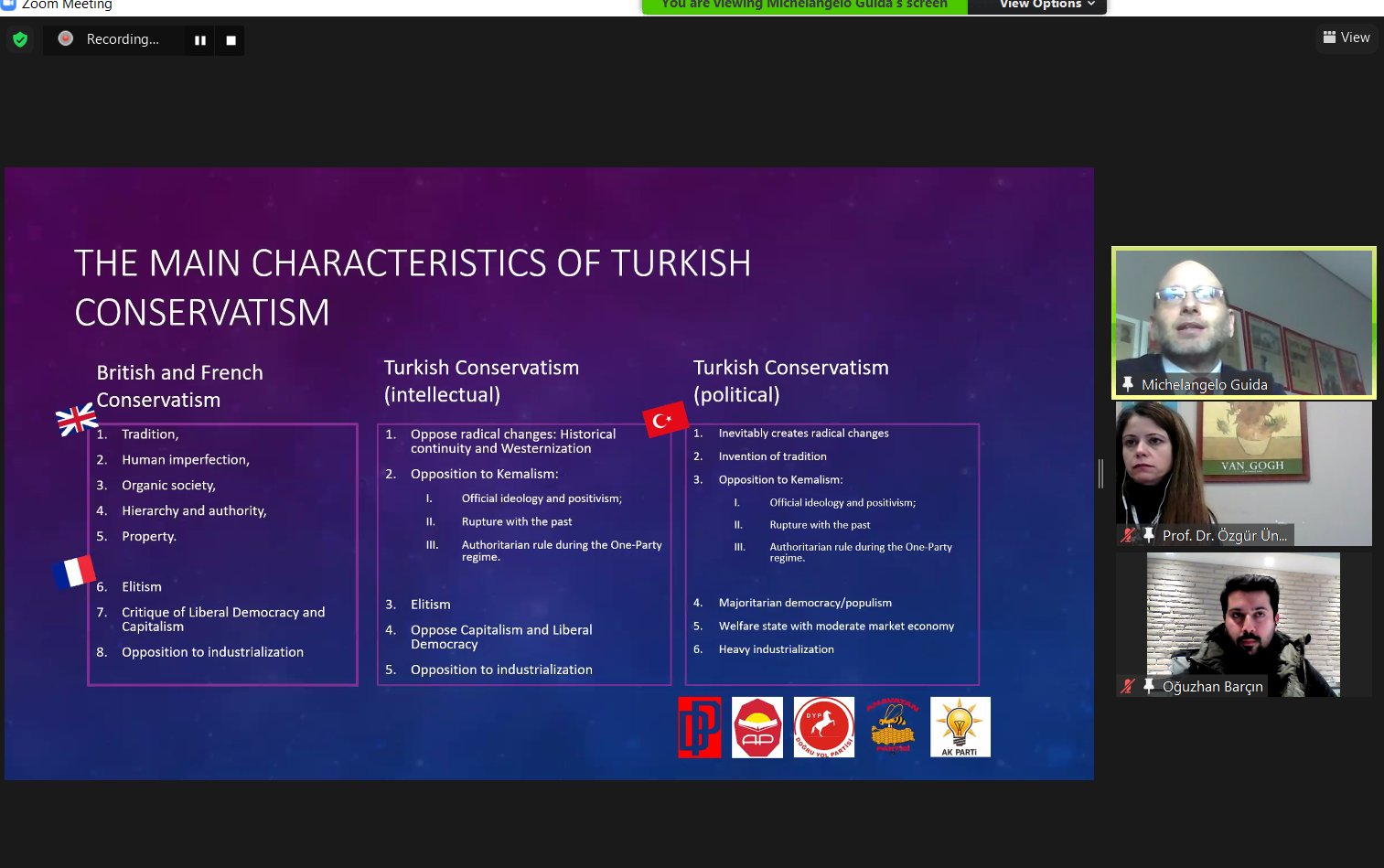 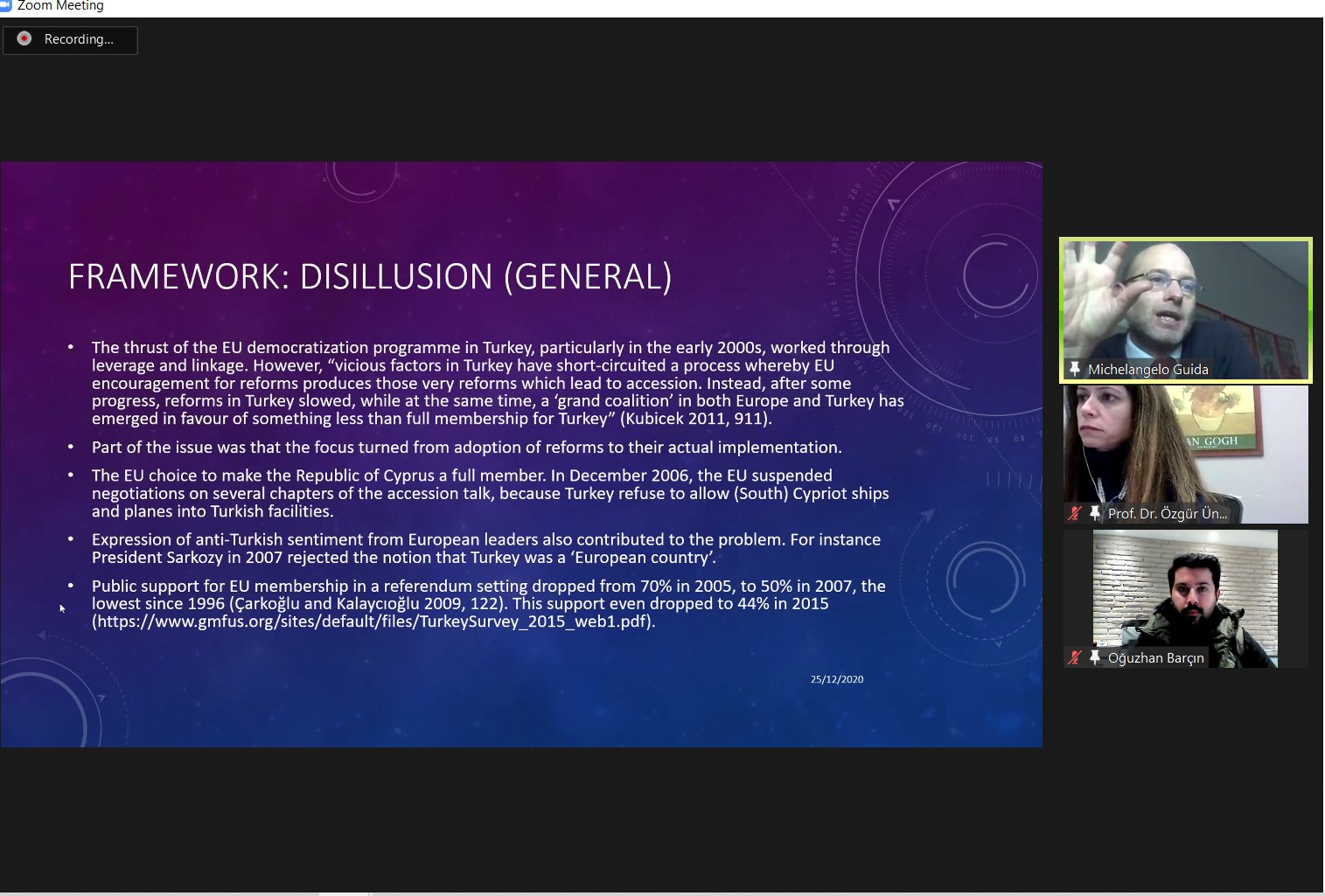 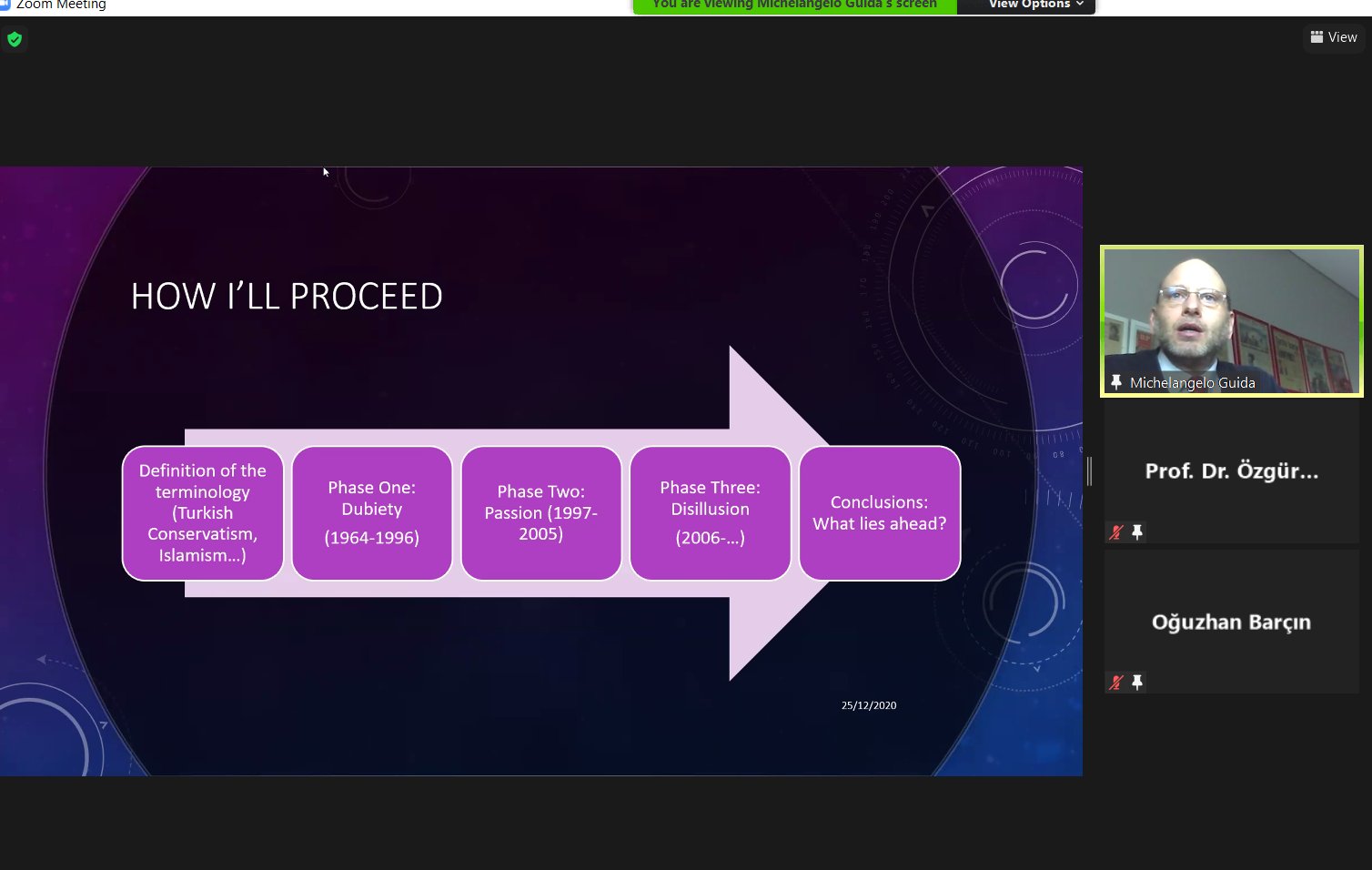